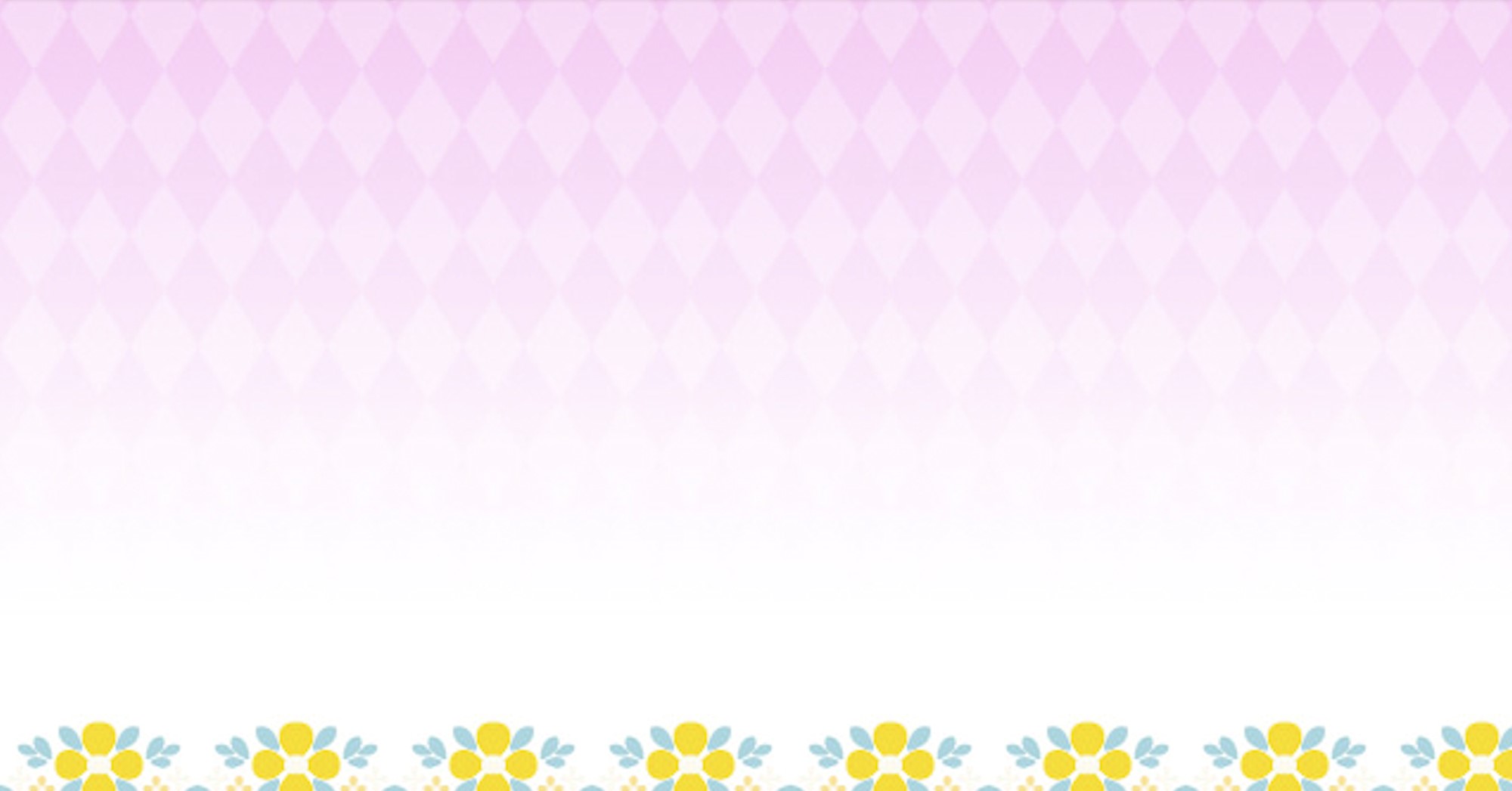 What's on your mind?

This is the place to talk about your favorite topic, to share news, theories, ideas, and to connect with others. The content from your Forum has been converted to Discussions posts, so nothing has been lost.

To learn more about what you can do here, check out community.wikia.com/wiki/Help:Discussions

If you're an admin on this community, read more about how you can customize your Discussions and set up guidelines for contributors: community.wikia.com/wiki/Help:Admin_and_Moderator_Tools_in_Discussions

Where can I download the scene transition sound effect?
(edited by administrators)

"We at ESC are proud to announce that we have entered an exclusive agreement with creator HATO MOA to bring you more official HATOFUL BOYFRIEND merchandise in the new HATO-SHOP here- http://hatofulshop.limitedrun.com/
This shop will be managed/fulfilled by esctoy.com and we will offer some of the goods from the Kickstarter along with new items that will be offered exclusively in the new HATOFUL SHOP."

The shop not only sells the plushes developed through the Kickstarter, but also pins and phone straps of characters from the game series. Fans are encouraged to subscribe to the shop in order to be informed of new offerings or sales.

(edited by ZeroTigress)
Seems there's been a spat of vandalism on Sakuya's page for some reason. Should we initiate protection for registered Wikia editors for that page only or make registration required to edit for the whole wiki in case they start vandalizing other pages?
(edited by ZeroTigress)

Hatoful Boyfriend: A School of Hope and White Wings is now available on iOS devices! Thanks to the efforts of GHI Media, anyone who owns an iPhone, iPad, or iPod touch can become a part of the Hatoful Boyfriend community.

Good news, everyone who participated in the Hatoful Boyfriend Official Plush Project Kickstarter! The rewards are being sent out this weekend. Look forward to those in the mail soon. Bear in mind that this is Memorial Day weekend, so Monday is not a business day.

These are super cute and super appropriate for the Torimi Cafe board.

To enhance the wiki's theme, I went ahead and renamed the "Bureaucrat" title to "Headmaster" while "Admin" is now "Teacher." Since we don't have moderators yet, I've left that title on the default, but we could change it proactively if there's an appropriate theme title for moderators.

Feel free to give feedback if you think there's better titles for such positions.

I'm just curious where it says in the game or in materials that the background where you first see Azami is her house? It would be really cool if it was her house (the only house shown in game), but I don't remember any confirmation of this...

I have made it possible for people to use the Steam emotes on Hatoful Boyfriend wiki forums and your home pages. Here's how to use them:

The options for emotes are "coocoo"

For those who took part in the Hatoful Boyfriend Official Plush Project Kickstarter, the products have all been made and are on their way to the United States. They should arrive in 2–3 weeks assuming there are no customs delays, and then there is just the shipping time from ESC to your home.

Hello, everybirdie! Great news out of Louisiana: the first wild whooping crane (Grus americana) hatchling since World War II has hatched! It may be a baby step towards the goal of reintroducing the whooping crane to Louisiana, but one small leap for this little crane may prove to be a great flight for birdkind!

While the whooping cranes may have seemed doomed, they were given a second chance thanks to the 1966 Endangered Species Preservation Act, which gave them federal protection. In 2011 the Louisiana Department of Wildlife and Fisheries (LDWF) teamed up with the federal government to reintroduce whooping cranes to Louisiana over the course of fifteen years. That year the state released the the first ten captive-bred juvenile whooping cranes into the White Lake Wetlands Conservation Area in Vermilion Parish, and new juveniles have been added each year.

To those who live in Louisiana, the Louisiana Department of Wildlife and Fisheries requests the following:

Sources include Audubon, State of Louisiana Department of Wildlife and Fisheries, and National Geographic.

It's almost that day of the year when we get a new piece of Yuuya art from Moa for Yuuya's birthday. Ahhhhh! I'm so excited~☆

Previous works of art from Moa for Yuuya's birthday include the following:

1 of 3
Add photo
(edited by GamesWithGrace)

I noticed on Undertale wiki they have a series of pages on the Undertale soundtrack, and I was thinking that may be useful on our wiki, especially considering that the Hatoful soundtrack has royalty-free music mostly from Japanese sites. It can be difficult for an English-speaker to find all of the music in the soundtrack without going through every individual song on the website and hoping for the best. So... would people like if I added pages for the soundtrack?

This is an ever-updating list of pages that we want on this wiki.

Heya Bernie, I'mma let you finish, but I just wanna say this is the best place to perch of all time.

This wild turkey is a registered emotional support animal (ESA) who helps her owner through difficult times. Read more

And this isn't the first time that birds have provided therapeutic support to those in distress. Parrots have also been used as companions for people suffering from PTSD. Read more